Maureen Esisi, estranged wife of actor Blossom Chukwujekwu has again promised that she will be spilling the tea on what really transpired in her marriage.

Recall a while back, it was reported that Maureen’s marriage to Blossom had ended, following infidelity claims.

The actor reportedly impregnated his ex-girlfriend Lilian Esoro, who has since denied this. 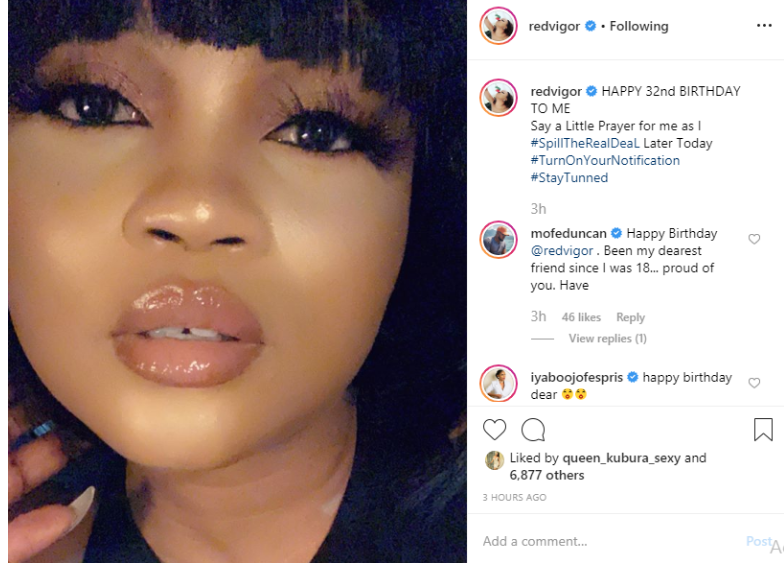