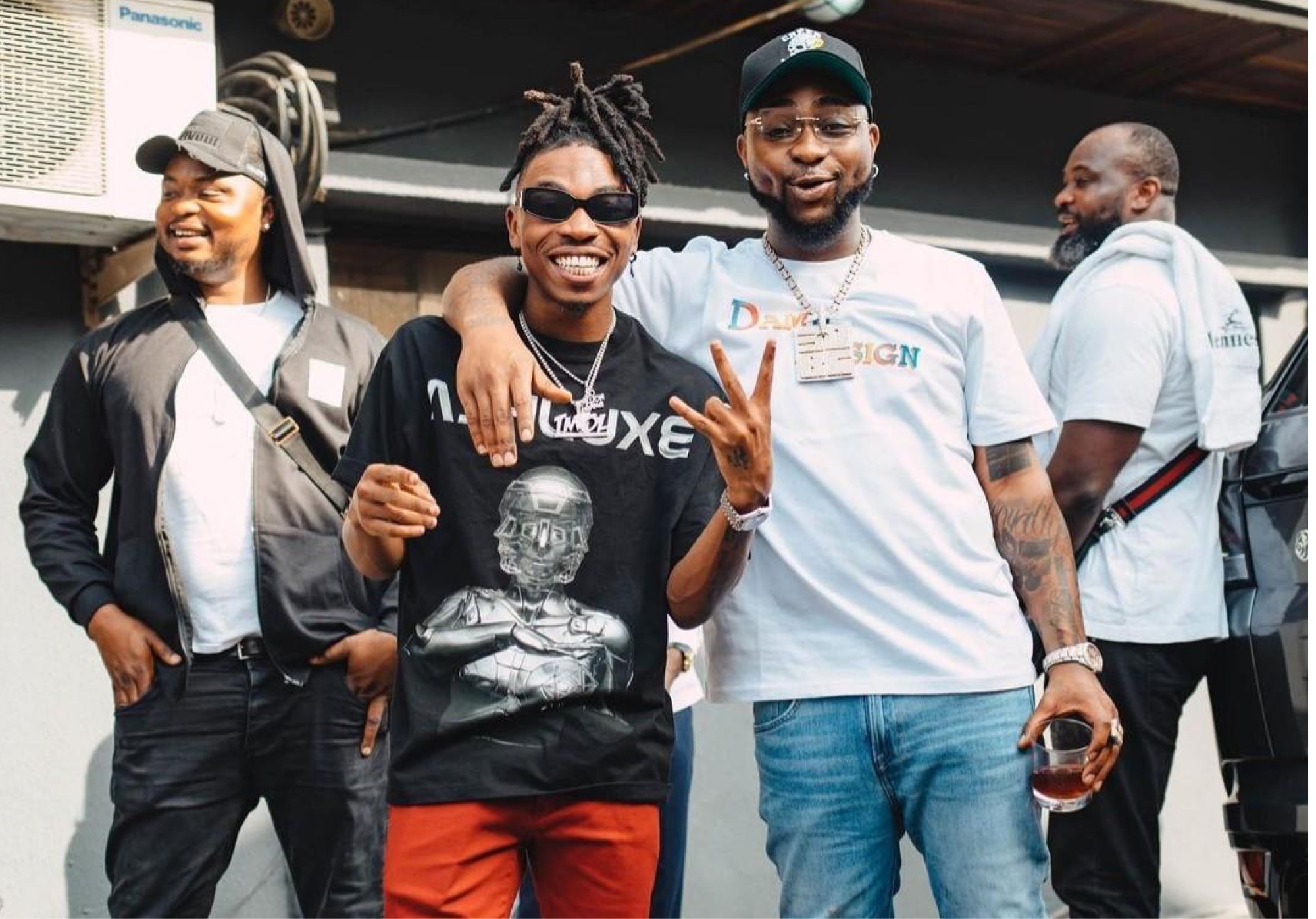 Nigerian superstar musician, David Adeleke, alias Davido, has revealed that he has never collected a dime from his signee, Mayorkun.

The DMW head made this disclosure during his interview on the recent episode of the Ionwannatalk podcast.

According to the popular Afro-beats singer and performer, he has never collected royalties from Mayorkun, Peruzzi, Dremo and his other signees.

Read Also: “I Played A Taxi Driver” – Davido Hints At New Hollywood Movie He Appeared In

The ‘The Best’ crooner also opened up on how he handles friction among the artists within the record label. The father of three said he learnt how to come down to their level and keep things stable.

The singer also touched on how he handles negativity from the industry.