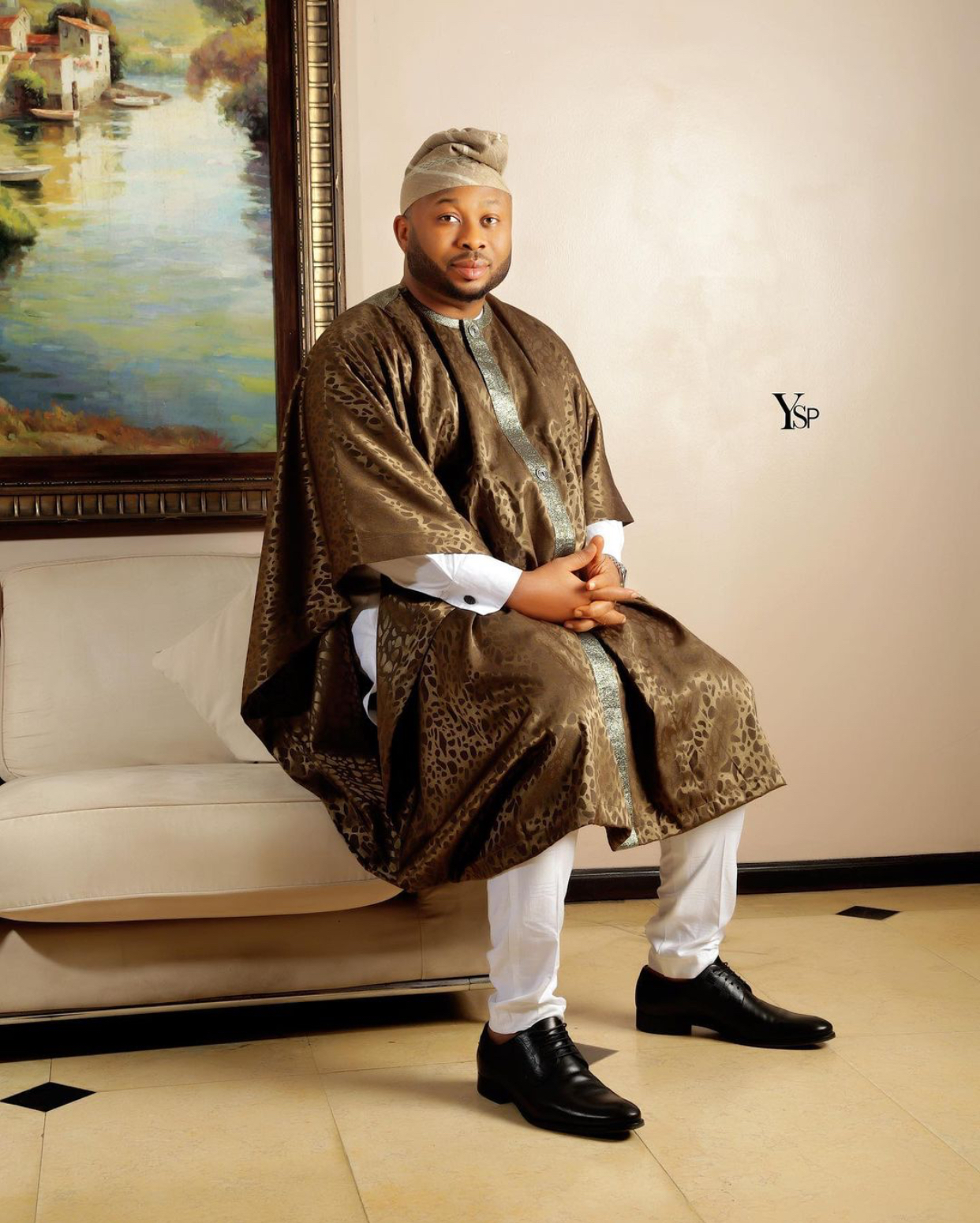 The ex-husband of actress Tonto Dikeh shared the post that reads:

“The best thing about life is that everything I’ve ever lost has been replaced with something better. I never lack. I just transition.”

Information Nigeria recalls the Ondo State-born father of two revealed that he has fathered a son with his new wife, actress Rosy Meurer in March 2021.

This is four years after he was accused of having an affair with Meurer by Tonto Dikeh in March 2017. Churchill had denied Dikeh’s accusations then, claiming that Meurer was just his Personal Assistant.