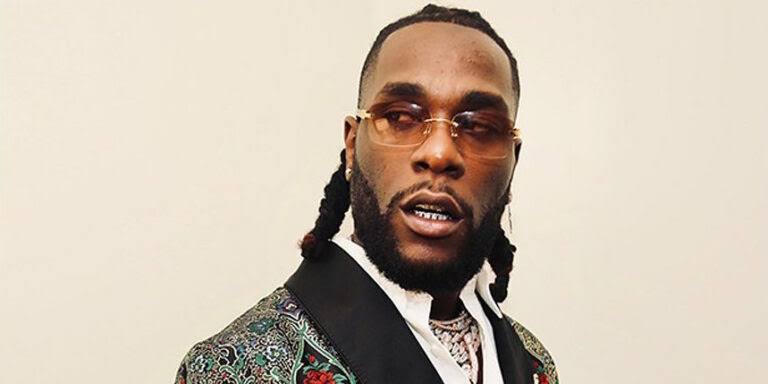 Grammy award-winning Nigerian superstar, Damini Ogulu, alias Burna Boy has said that he had to choose between greatness and death at a point in his life.

Speaking with GQ Magazine, the ‘Twice As Tall’ crooner explains how this crucial moment of his life helped him achieve the current global success he has.

Read Also: Burna Boy Slams Troll For Saying He Is Too Proud

“Following several collaborations with foreign artists of African heritage, I just made up my mind that I wanted it all. I wanted to be the greatest. That’s when it hit me really hard that I had to do it. It was that or death.”