According to reports gathered, the veteran rapper and singer is currently battling the disease in the United States of America.

It has also been gathered that the ‘Jagbajantis’ crooner is presently receiving chemotherapy in one of the hospitals in the country.

Sound Sultan is a veteran Nigerian entertainer who gained prominence with his hit single released in 2000, ‘Jagbajantis’.

The 44-year-old entertainer made a name for himself while signed to Kennis Music between 1997 – 2008 alongside 2face Idibia and Eedris Abdulkareem.

He has multiple awards and nominations under his belt.

Denrele Edun Surprised With SUV On His 40th Birthday 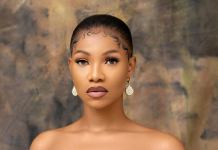 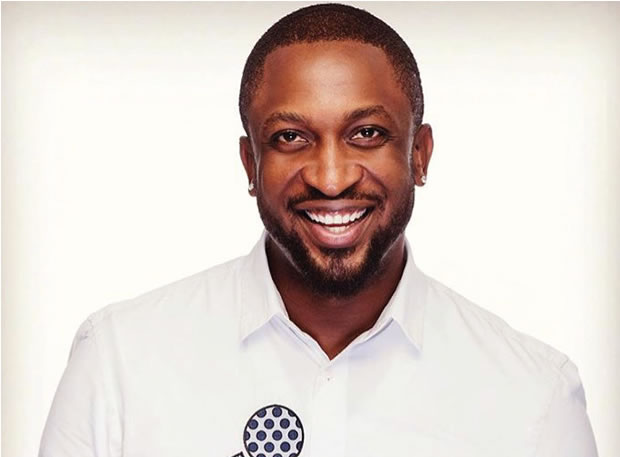