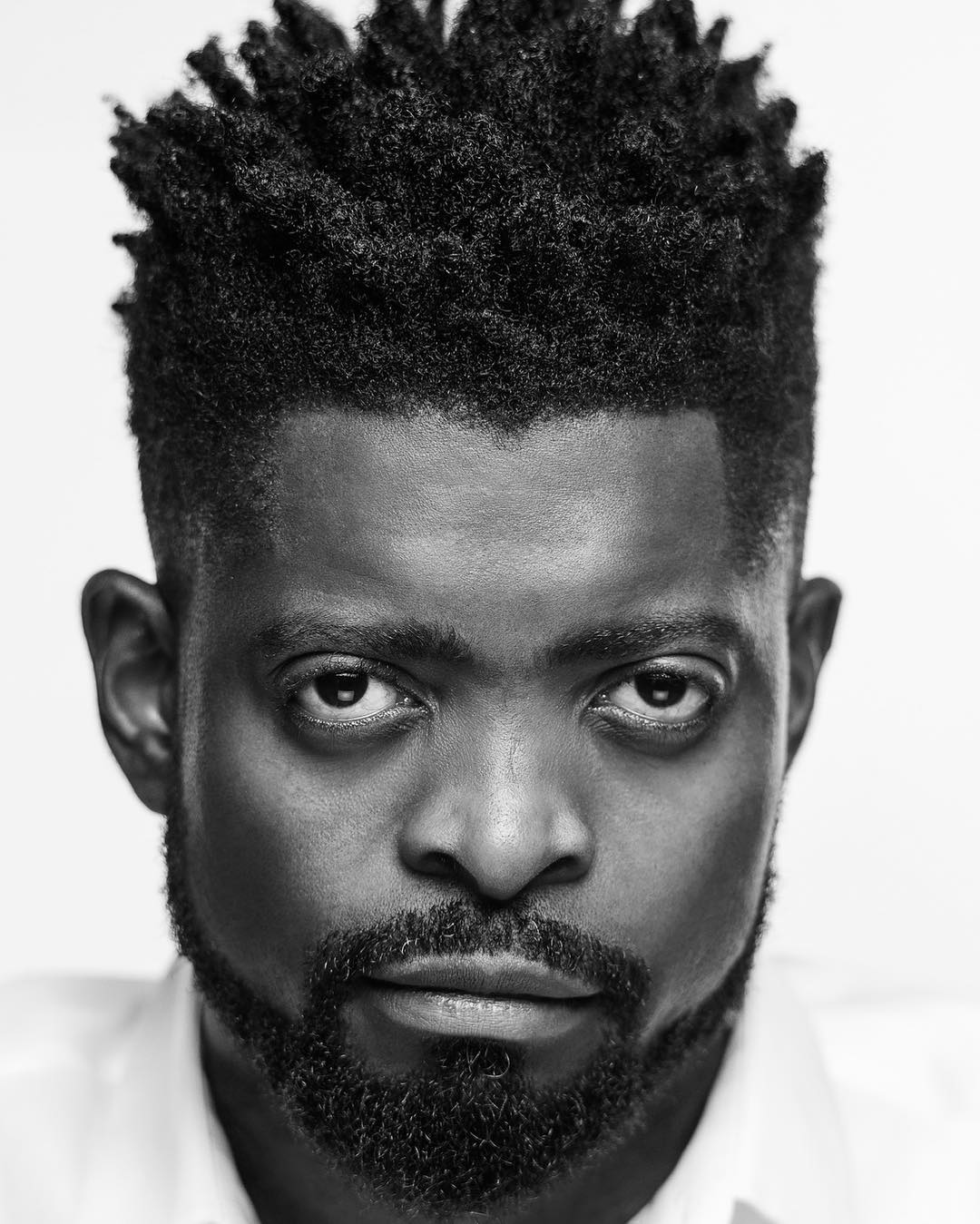 The accomplished entertainer took to his Instagram page to post a photo of himself and he wrote as caption:

“The world looks more beautiful from the 43rd floor.”

Read Also: Basketmouth Opens Up On Feud With AY

The father of three also earlier revealed that he is currently in Ghana and away from his family in Nigeria.

“@elsieokpocha please come to GHANA tomorrow for my birthday let’s JOLLOF,” he wrote as he posted a photo of both of them together.