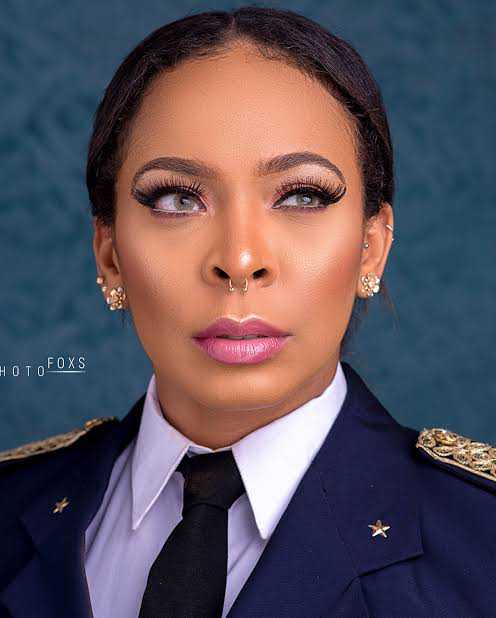 BBNaija 2017 See Gobbe former contestant, Tokunbo Idowu, popularly known as Tboss has shared one of her main regrets in life.

According to the reality TV star, a major thing that she is regrets not taking more nude pictures of herself before she became a mother.

Tboss said in her Instagram post that she had a sexy and banging body before she became a mother and she wished she had flaunted it more often than she did.

The mother of one added that she has turned to boxing as a fitness activity to help her get her former sexy body back.