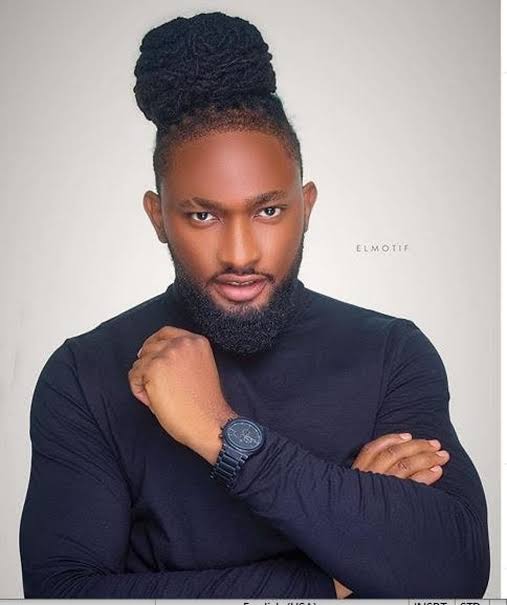 Popular media personality, Uti Nwachukwu has said that it’s lonely at the top for successful people.

The Big Brother Africa 5 winner made his opinion known in a trending video.

In his words, “Back in the day when they used to say ‘it’s lonely at the top’, I’ll be like ‘what does that mean? How can it be lonely at the top? when you have money and success and fame. But the first thing that will destroy you is friendships and romantic relationships because there are a lot of opportunists out there that disguise as your friends and lovers.”