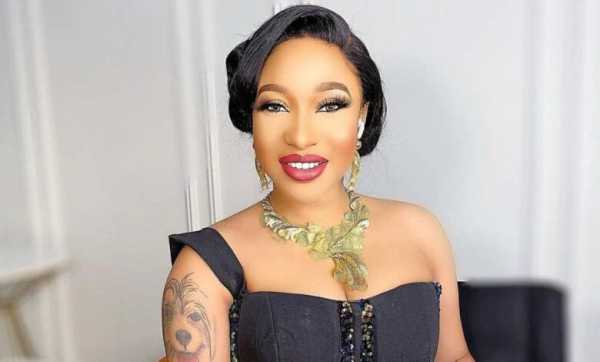 Nollywood actress Tonto Dikeh has cleared the air over her relationship with her former boyfriend, Prince Kpokpogri’s friend, Mayor Blessing.⁣

This is coming after the star shared a picture of herself, her son and Mayor at a restaurant.

This picture brought many comments and whispers from fans asking if Tonto has found love again.

READ ALSO: I nor dey give man money or car again – Actress Tonto Dikeh replies man who said she is “entering” his eyes

Mayor was one of those who surprisingly took sides with Dikeh during her messy breakup with Kpokpogri.⁣

⁣Tonto made it clear saying: “Online brothers and sisters, he is just a friend oooo. Una nor remember when Mayor come out come fight for me. Don’t worry I wouldn’t disappoint you guys again”