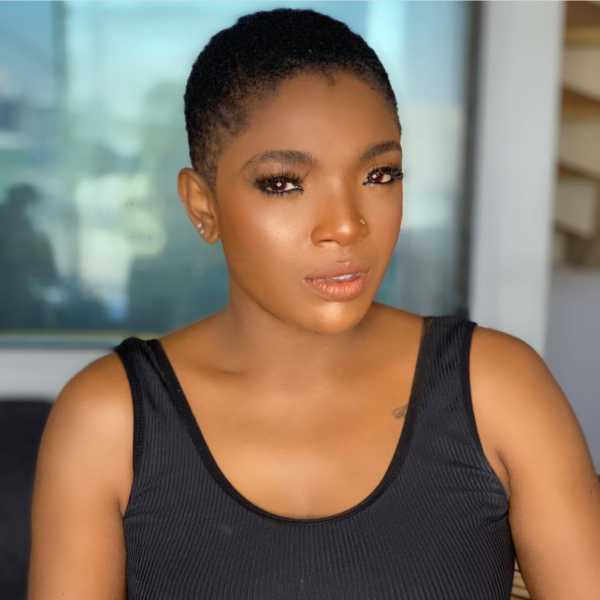 The Nollywood actress Annie Idibia responded to rumors that her husband, 2face Idibia, had an unplanned pregnancy.

This comes not long after 2face Idibia publicly apologized to Annie Idibia for hurting her for the again.

When the musician apologized to his wife for his behavior over the years, many people assumed that he had hinted at getting someone pregnant.

Annie Idibia chimed in, criticizing individuals who were circulating untrue rumors about him.

She stated that since 2014, there have been persistent rumors about his getting a banker pregnant. 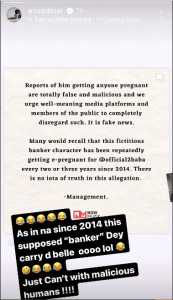