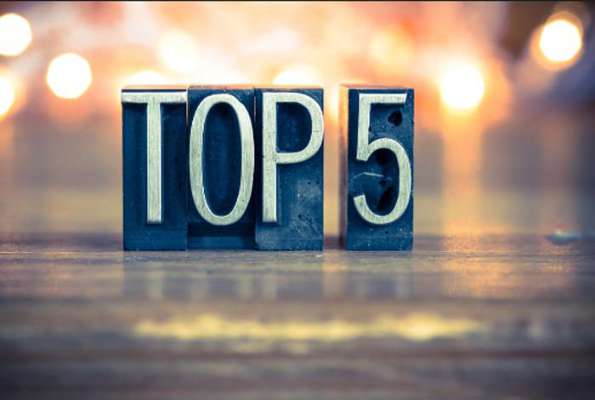 Here are the top 5 Nollywood stories that caught our attention during the course of the week.

Popular Nigerian actress, Uche Elendu fired back at trolls, who mocked her father’s appearance and dressing after she shared a photo of him.

Being a celebrity or a well known figure comes with a price and it has its own advantages and disadvantages.

Celebrities are faced with Internet trolls who push them over the edge.

While some celebrities won’t hesitate to retaliate or put their trolls in check, others will simply ignore.

Elendu fought back as she noted that her father doesn’t have to dress to impress those on social media and she stated that most people will have to borrow from the bank or sleep with 34 men to get half of the money her father gave her for her business.

Popular Nollywood actress, Lilian Esoro took to her Instagram page on Tuesday to share a a stunning new photo of herself.

In the photo, the single mum of one and fashion entrepreneur donned a red jumpsuit which she paired with a blue shoe and blue bag.

However, fans noticed something was not right about the photo.

‘I Wish I Am A Star In America, Not Nigeria’ – Uche Ogbodo

Popular Nollywood actress, Uche Ogbodo, has shared one of her many heart desires with Nigerians.

The actress wished she were a star in America and not Nigeria.

Nigerian actress and singer, Cossy Orjiakor has taken to her Instagram page to gush over German boyfriend’s recent act of love.

The young man decided to honor his relationship with the actress by getting her name as well as a poem dedicated to her inked on his back.

Fraudsters Should Be Arrested Alongside Their Girlfriends – Etinosa Idemudia (Video)

Nollywood actress, Etinosa Idemudia, has shared some advice to authorities as it concerns arresting suspects of internet fraud.

The actress, in a post on her Instagram, firmly stressed that girlfriends of internet fraudsters should be arrested and tagged as accomplice. 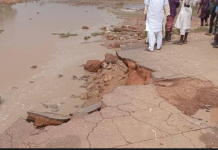